How a Princeton mathematician beat Warren Buffet and George Soros at their own game. 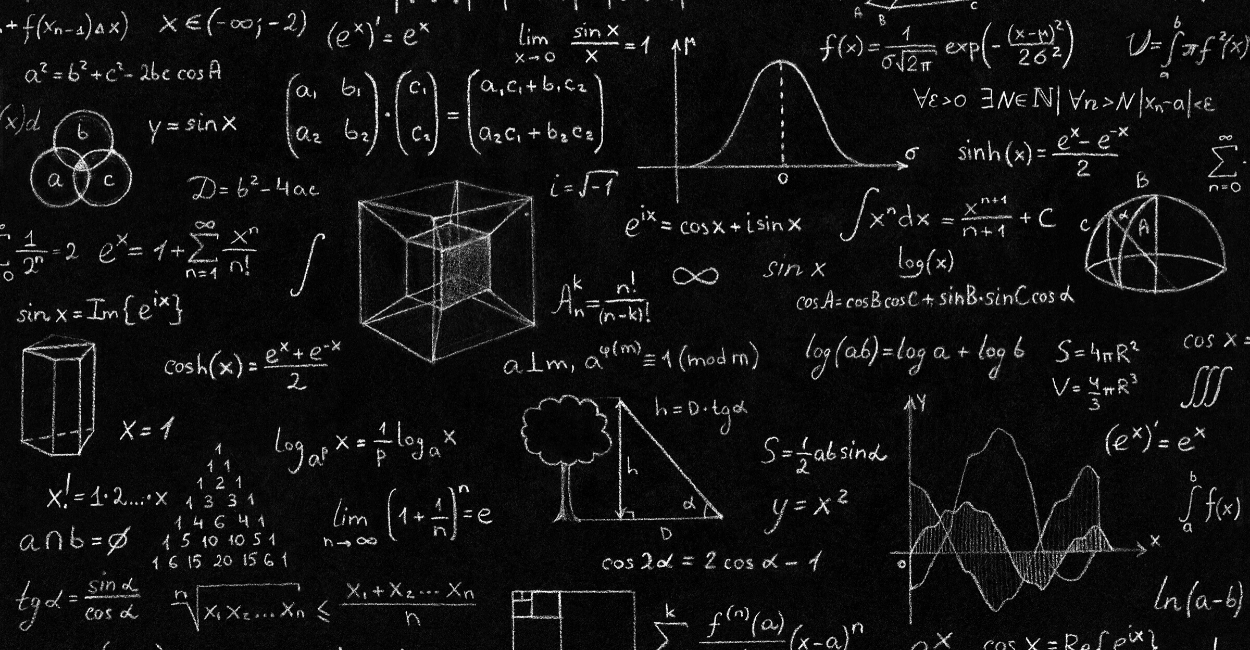 Popular culture and media have often depicted quantitative funds as the anti-Wall Street Wall-Streeters. Suits and ties are swapped for hoodies and sneakers, stifling board rooms are converted into “brainstorming drawing rooms”, and traders are referred to as researchers. As a trader from D.E Shaw Group (a quantitative fund based in New York City) put it, “The way we approach problem solving makes it so much more research focused, you feel like you’re almost within an academic institution.”  In Gregory Zuckerman’s 2019 book “The Man Who Solved the Market”, many of these stereotypes and speculations are reaffirmed as he recounts an intimate portrayal of the life of Jim Simons, an award-winning mathematician who left a career in academia to pursue quantitative investing.

Crammed into a warehouse in East Setauket, New York, Simons’ Renaissance Technologies Hedge Fund is run by a myriad of roughly 300 elite quantitative researchers, many of whom have PhDs in their respective fields. Far from the glamour of the city lights, the researchers refine their algorithms and strategies which have earned them legendary status among their peers in the hedge fund industry. Yet, Simons’ unorthodox approach to investing was highly controversial and contentious upon its inception, which inevitably incited harsh criticism.

Simons was inspired by the analytical and quantitative approach of technical analysis, but he deemed the approach unsophisticated at best and wholly unreliable at worst. So, he sought to develop a more mathematically rigorous method of forecasting asset prices by assembling a team of unlikely Wall-Streeters: a game theorist, a number theorist, a data scientist, numerous mathematicians, and eventually computer scientists specializing in computational linguistics.

As an academic who viewed the stock market as the ultimate intellectual challenge with the bonus of potentially handsome compensation, Simons dreaded the involvement of human emotion when decision-making. “Intuition” and “gut feelings” were too inexact, too immeasurable, and too abstract for his highly calculated preferences. While many investment funds relied on more brute mathematical applications with a touch of human insight when investing, Renaissance relied solely on complex and rigorous statistical models to forecast asset prices. Many argued that complexity had little to no correlation with profitability, and often pointed to successful fundamental investors such as Warren Buffet in doing so, but Renaissance stemmed from an entirely different place; Renaissance was academic. They reasoned that it was highly improbable that they could consistently distinguish good investments from bad ones by taking them at face value as the fundamentalists did, so their solution was to play the statistical odds by making hundreds of thousands of trades per day. If they could identify investments with small profits a little more than half of the time, and if they made enough trades, they could generate massive returns. By developing a sophisticated algorithmic trading program, Renaissance was capable of digesting enormous quantities of data upon which the program would make trades by identifying statistical relationships between returns and a multitude of factors. The developers at Renaissance then implemented an early form of machine learning which allowed the algorithm to modify and improve itself as it processed more data.

Over the course of its illustrious history, Renaissance Technologies’ returns have dwarfed those of other investing giants like George Soros, Warren Buffett and Ray Dalio. With annual earnings averaging 66.1% before fees between 1988 to 2018, their Medallion Fund is the most profitable hedge fund in history. While some investment funds like Berkshire Hathaway have continued to employ traditional investment techniques by scrutinizing financial filings, it is tough to find a firm that hasn’t been influenced by Simons’ quantitative methods in one way or another; according to CNBC, approximately 80% of daily trade volume on American stock exchanges is effectuated by algorithms and quantitative funds.

“The Man Who Solved the Market” is a searing read which unmasks many of the secrets and hidden stories that have marked both Simons’ life and the history of Renaissance Technologies. As a relatively secretive and mysterious organization that has gone to great lengths to limit their exposure to the world outside of their East Sukanet headquarters, Renaissance has never been unveiled so clearly until now. Zuckerman’s account of the firm’s story is a delightful treat for anyone curious as to how one mathematician built the most successful hedge fund in history and single-handedly launched the quant revolution.