What Beauty Competitions Can Teach Us About Speculative Asset Prices 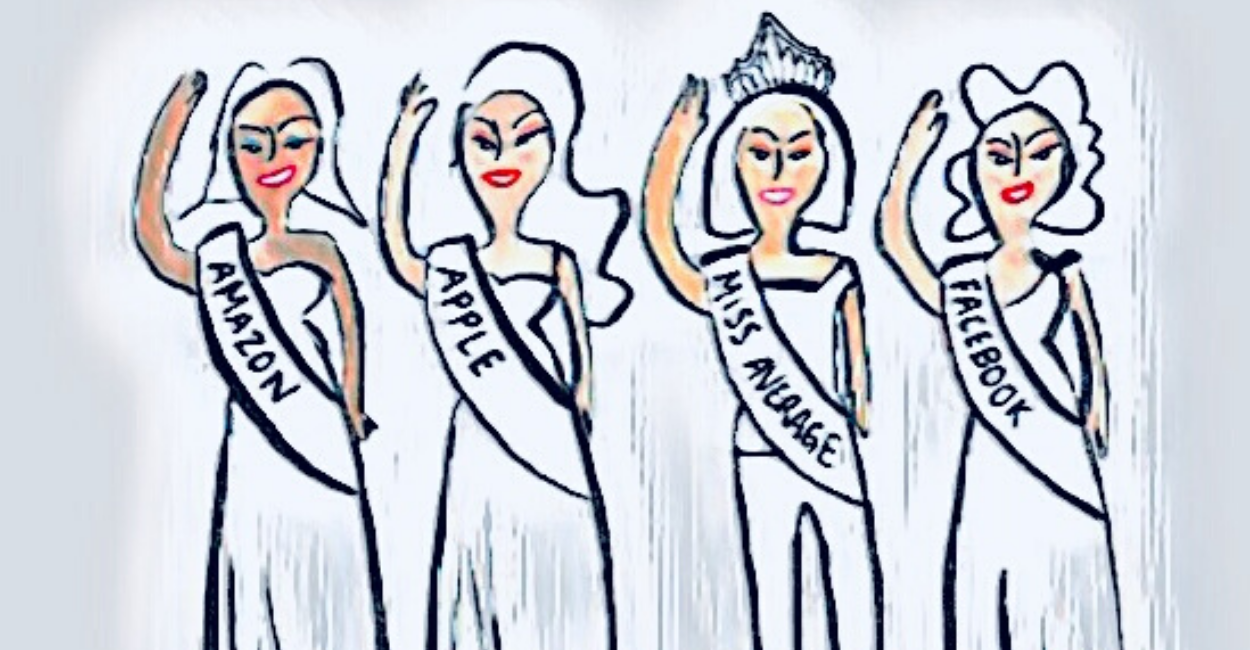 In his 1936 book “The General Theory of Employment, Interest, and Money”, Keynes noted a peculiar metaphor to explain the speculative behaviour of asset prices over the long-term. He states, in his chapter on “The State of Long Term Expectation” that investment  “ may be likened to those newspaper competitions in which the competitors have to pick out the six prettiest faces from a hundred photographs, the prize being awarded to the competitor whose choice most nearly corresponds to the average preferences of the competitors as a whole”. The analogy is not a modern one, and it might very well be characterized as misogynistic had it appeared in today’s press - but how well does the beauty contest model actually help to explain speculative asset price behaviour?

The contest presents us with an interesting dilemma – if you believe that you possess superior “skill” in identifying attractive women, and you depend on this skill to pick the prettiest faces, it is implied that you will almost certainly lose, even if you had selected the six prettiest woman by some objective benchmark. We know this to be the case because what matters in this contest is not beauty beholden to the individual but rather to the crowd (or the  average). A proposed solution may be to say that you should select those women who are, in the average opinion, the prettiest. In game theoretic terms, this strategy would be referred to as dominant.  Yet the game then forces us into yet another speculative dilemma of the average opinion – what does our average “Joe” expect the average opinion to be?   What began as a sort of “skills-testing” competition quickly devolves into a speculative exercise, whereby we attempt to anticipate the actions of other decision-makers. Inherent beauty, which we might liken to a financial stability or fundamental value, takes the backseat as a secondary concern, at best. Keynes described this phenomena as degrees of thinking – each additional form of speculation, first of the average of all preferences, then of the average thought of the average preferences, and so on. With each additional degree of thinking, we stray further away from the task of selecting the best stock or the prettiest woman.

This Keynesian observation is hardly unique outside the world of economics. Psychologists, for example, refer to this bizarre human condition as Theory of Mind. In particular, it appears that we have a tendency to associate particular beliefs and intentions to other individuals for a variety of reasons – one being that we need to find reasons to justify and anticipate their behaviours.

Another behavioural  explanation for the persistence of these sorts of speculative behaviours exists within the domain of evolutionary biology. Mathematical biologist Ronald Fisher developed a theory of natural selection, fittingly named Fisherman runaway, which helps to explain why male peacocks continue to have large ornamental feathers in spite of their largely vestigial and cumbersome presence; female peacocks prefer males with larger feathers. Nothing about this evolutionary process is rational or ordered; the growth of these ornamental features is totally random. Effectively, a condition can persist and be amplified in nature, irrespective of the utility or value provided to the individual or a group of individuals. Likewise, the beauty contest model of the stock market implies that investors rely on a sort of ornamental information - economic narratives that they hear from others (of which they are informed about randomly), or equally as prominent, price and volume behaviour which is believed to be indicative to some of what investors in the marketplace intend to do next. In relying on this information (which is encountered sporadically and indicative of nothing in particular other than a single investors perception), investors tend to ignore the fundamental basis for asset pricing; future cash flows to equity holders, and the ability of management to secure and grow such earnings. Of course, it is impossible to prove that investors rely on effectively random information when making their investment decisions. But there are indications, particularly in peak markets that investors bid up the price of equities far beyond their fair valuations for no other reason than the fact that they anticipated that others would also do so  - the dot com bubble and the market crash of 1929 stand out as particularly striking examples of what former Federal Reserve Board Chairman Alan Greenspan referred to as “irrational exuberance”. As Joseph Kennedy, father of the beloved U.S President, was attributed with noting the following in the Winter of 1928: “You know it's time to sell when shoeshine boys give you stock tips. This bull market is over.”

Most investors would, rightly, cringe at the slightest implication that speculative asset bubbles have natural causes. Some of us would go so far as to claim that we are in fact immune to the psychological tendencies proposed in the Theory of Mind. Yet this tendency is engrained, according to Robert B. Shiller, in among the most central drivers of financial markets: narratives. He contends that a key driver behind what makes stories and economic narratives “go viral”, do not so much involve the narrative itself, but rather whether we believe that others will find the story enjoyable or valuable. Consider for example, how many times you have heard the story of Mark Zuckerberg’s dorm-room start-up success or of Steve Jobs and Steve Wozniak building the Apple Computer Company in a garage. Popular culture seems quick to regurgitate stories about start-up success, without ever mentioning the relatively more frequent, arguably less dramatic, occurrence of start-up failure – a narrative which afflicts nearly 30% of businesses within their first two years of operations. We only hear what others suppose we’ll want to hear; and how many among us really want to hear a story of failure, particularly when we’re focused on succeeding? We’re ultimately subject to an additional bias; optimism. Anticipating such, our storytellers – particularly the popular media –  tell us what they figure we’ll want to hear.

What Keynes ultimately observed was hardly an economic phenomenon – it was concerned more generally with human behaviour. The underlying psychology of these competitors has also, uncomfortably driven professional investment decisions for the larger part of the last century in equity markets and has created the speculative bubbles that we have observed at least three times in the 21st century in various asset classes. 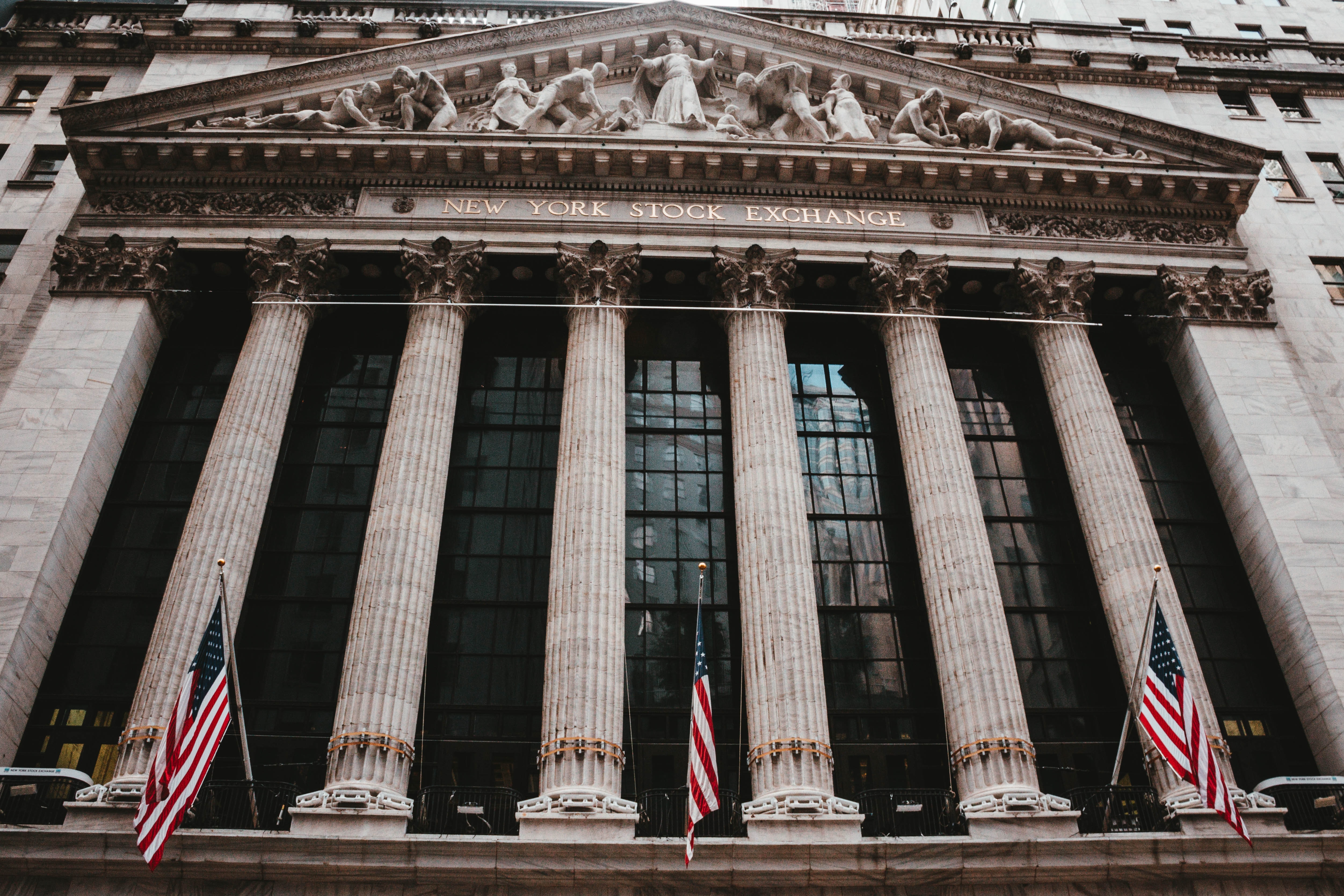 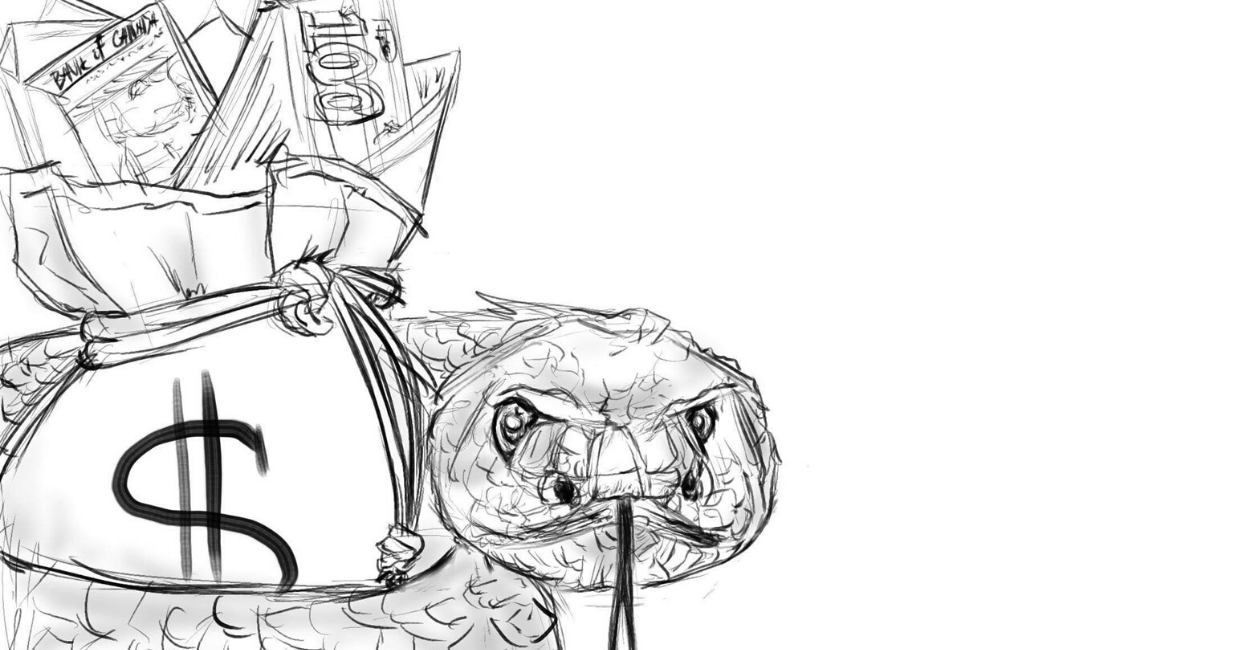